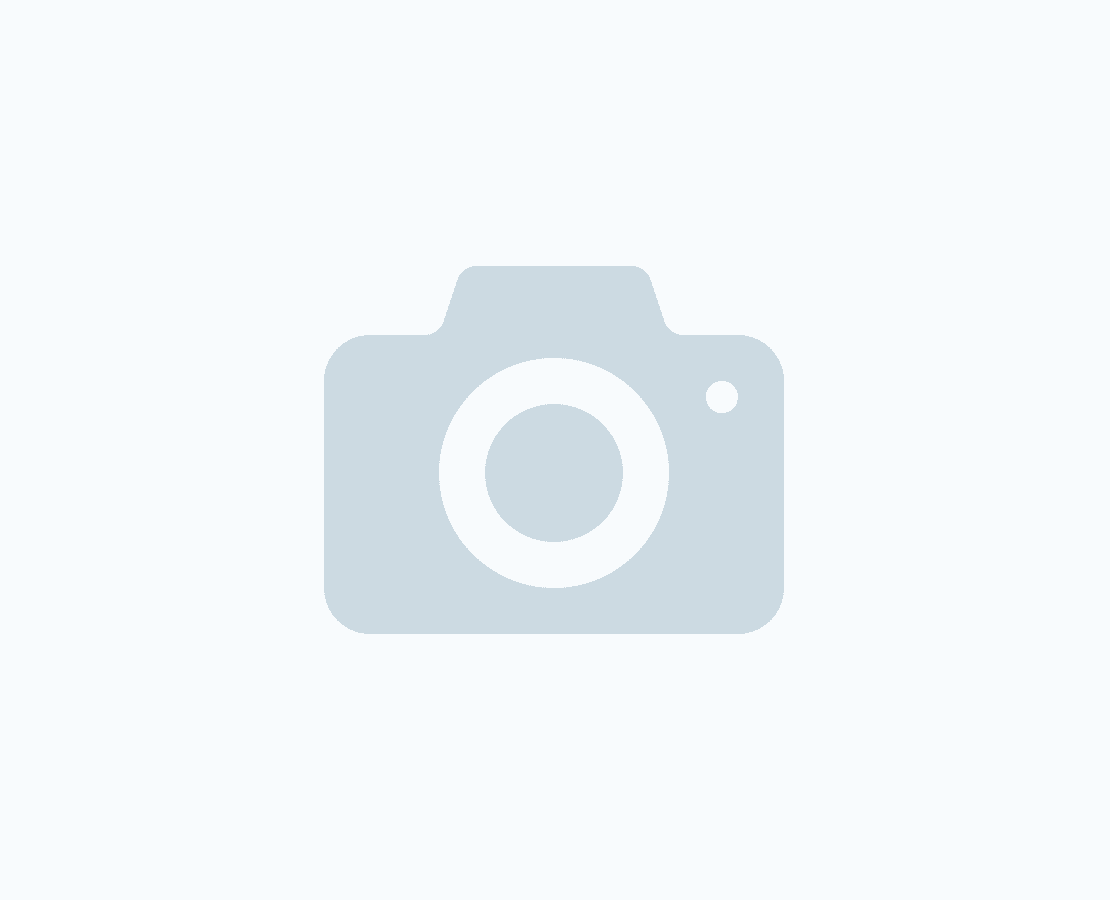 The German brand Webasto produces a wide range of high-quality heating equipment, as well as accessories for cars. The company was founded in 1901 and since 1930 has been confidently holding its first position in the automotive equipment market. The quality of Webasto products has been repeatedly confirmed by Russian and European certificates.

Webasto pre-heaters and heaters have gained popularity in Russia - especially in cold regions of the country with long winters. Webasto remains one of the leading manufacturers of HVAC equipment worldwide. The company has representative offices and subsidiaries in more than 50 countries with headquarters in the city of Stockdorf in the Munich area. All preheater models are made in Neubrandenburg, Germany.

In Russia, a representative office appeared in 1997. Since 2000, a subsidiary Webasto Rus has been opened, which has its own service center and spare parts warehouse. There are also Webasto representative offices and branches in most constituent entities of the Russian Federation, a scheme has been debugged for providing the regions with spare parts, components and technical support.

Throughout the company's history, Webasto has offered the most high-tech climate optimization solutions in cars. The first dependent prestarting heaters were launched by Webasto back in 1935, and in 1948 the first prestarting heater for buses was launched. In the late 1960s, Webasto developed a range of autonomous engine pre-heaters for cars. Modern prestarting heaters manufactured under the Webasto brand comply with all the most stringent safety and quality requirements.